4iLab is a VR game developers from Minsk. The company has created games such as Drunk or Dead, Time of Dragons and B3. Now there are 10 people in the team, who are passionate about day-to-day development of new mechanics and concepts of virtual reality games. The company has won prizes such as the best multiplayer game in Tel Aviv in 2015, the best VR game at White Night in 2017, and the winner of DevGAMM Game Lynch 2017. 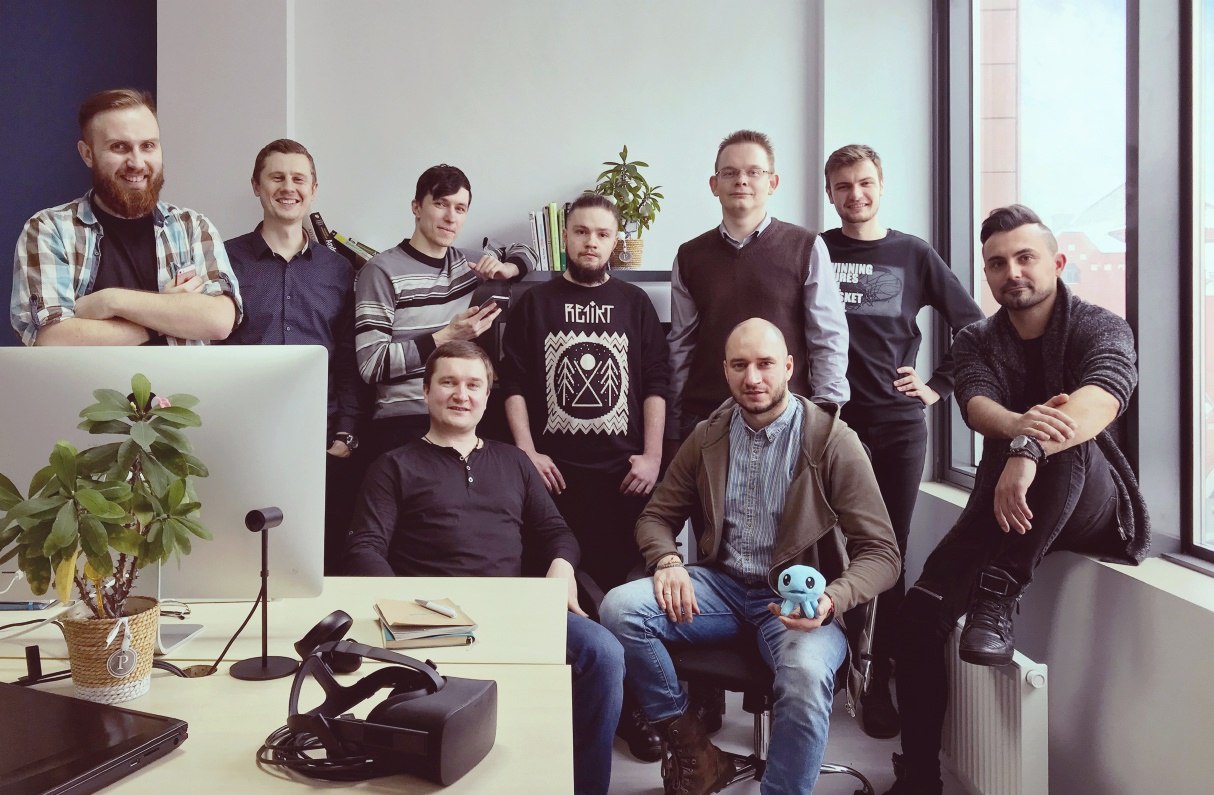 The history of the company began in 2011 - then a small studio was engaged in development of mobile games. The mobile phone market has already been oversaturated by 2014, but VR games market has opened to novice developers. It became clear that company needed to move in VR direction.
The Time of dragons is a worldwide famous VR game. In the game you need to conduct of the battles with another beautiful dragons, which have their own individual abilities, which must be competently used in battle to defeat the enemy. The game has excellent graphics, even the feeling of flying on a dragon will bring a lot of fun. Another unique feature of “Time of Dragons” is that not only guys play it, as it is with most shooters, but also girls, by the way, who appreciated this game even more. 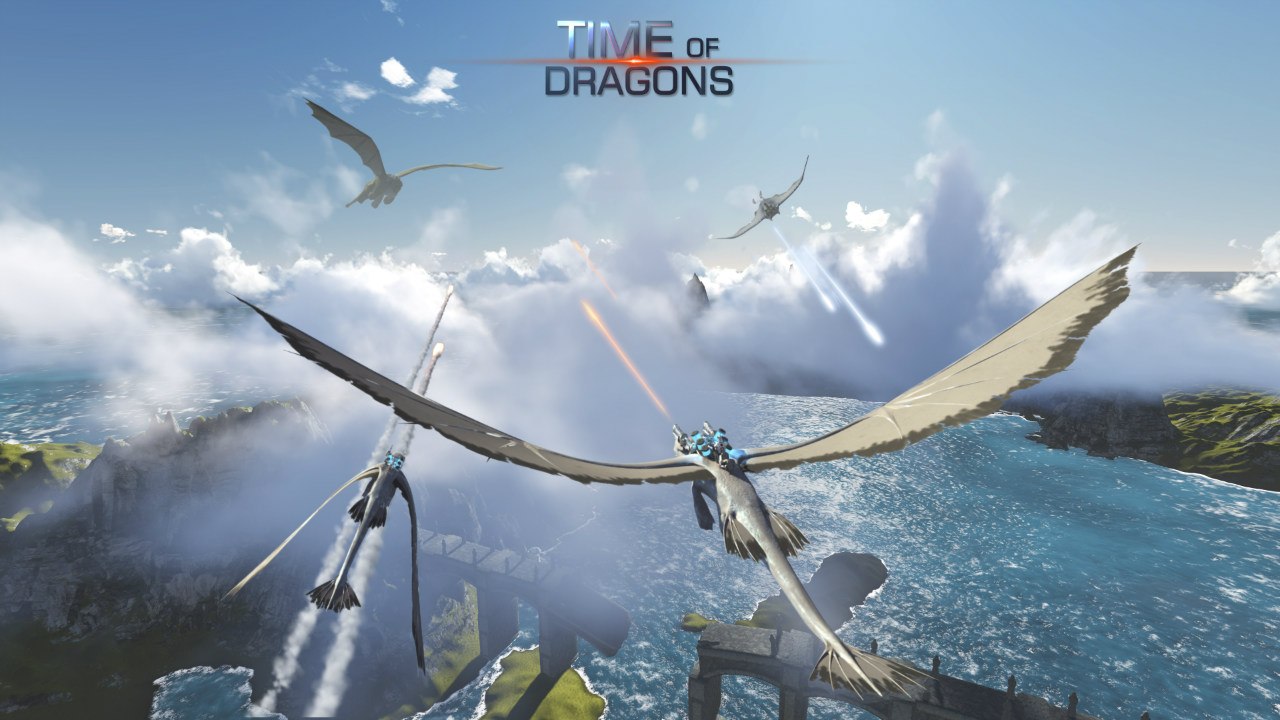 The game was very passionately accepted by the community. Players really loved Dragon Time: only in the VKontakte group (https://vk.com/timeofdragonsgame) could more than 50 thousand participants be counted. There, they drew comic drawings for the game, participated in contests, and arranged disputes - everything was as it should be. Then the players' community moved to the Steam. Could anything stop the success of this game? But virtual reality has a number of features, one of them is a disorder of the vestibular system. This feature was revealed in the game Time of dragons: moving parts of dragons, swaying during the flight, constant change of direction caused in the literal sense of the word a dizzying reaction among the players. Therefore, the successful project 4iLab had to be suspended. The future of the company was foggy...

The first shock didn't make 4iLab developers give up. Everything turned out just the opposite - the guys got experience and created a new game, which is known today all over the world. We tell about the shooter “Drunk or Dead”, the idea of ​​the game appeared during the Christmas hackathon in the studio. The main player's task is to survive during zombie apocalypse, this can be done only with the help of drinking alcohol and fending off zombies with the help of weapons. The main thing is to use a sufficient dose of alcohol: not to drink too much, otherwise the objects will blur, and not to drink too little, or you can become sober. 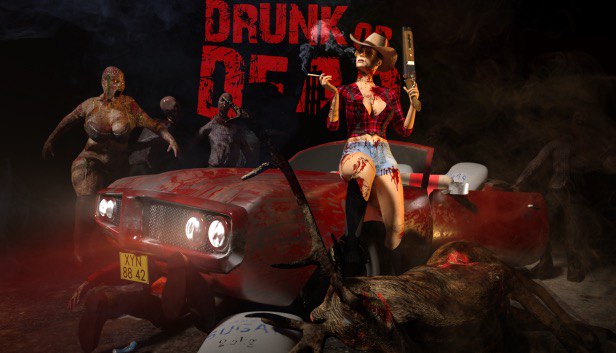 The game was created in 36 hours and was published on the Steam on January 10, 2017. The game Drunk or Dead received a prize as the best game for the interface of virtual reality
at the conference of game developers White Nights Prague 2017. Today, the company is preparing an update for Drunk or Dead, where you can get out of the bar and fight not only with ordinary zombies but also with zombie birds, zombie deers, and other evil spirits right on the streets of the city.

Despite the fact that the game Time of Dragons had to be suspended, the game Ahos was created on the basis of the Time of Dragons game - VR game telling about the fate of a young warrior who will have to restore peace and order on lands which were burnt out by global war. In this game, the story goes through a series of tasks that the hero performs with the help of a dragon, stationary and mobile tools, and other mechanics.
B3 is another promising game. The game is about a fierce battle between humanity and a swarm of giant insects controlled by a single mind. The main goal is to protect yourself from insects and prevent them from seizing the base.